Mr. Pommier of Florence, Kentucky, was missing shingles on various areas of his roof. He debated whether he should only repair his roof or replace the whole thing.

The missing shingles caused substantial damage to his entire roof. After receiving his two estimates, Mr. Pommier decided that it made more sense to repair the entire roof all at once. 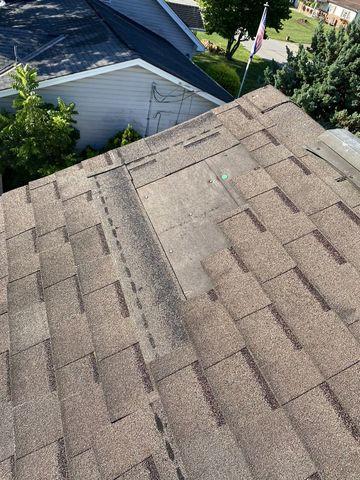 The homeowner had tried to repair the roof himself in areas that the shingles were missing. Unfortunately a large portion of decking was exposed which caused wood rot. 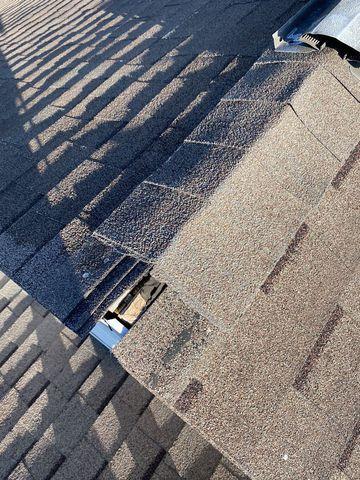 This large hole allowed rain to get into the attic area causing damage to the interior of the home. 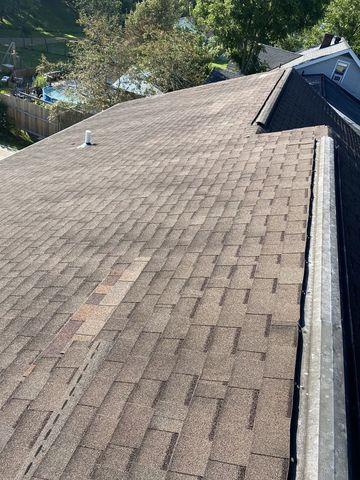 This Florence Kentucky roof was plagued with loose and missing shingles from top to bottom. 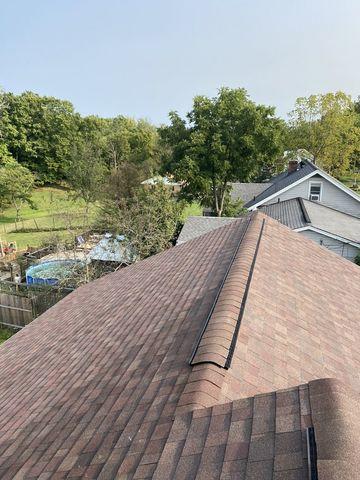 Our IKO Dynasty AR and IKO Hip and ridge shingles were a great match for his original roof color.

About the author
My goal is to create content that you find practical and thought-provoking. I want to teach you things about your home you didn't know you ought to know.
Back to Previous Page
Back to Case Studies

We serve the following areas